The Medal of Honor is the highest award for valor in action against an enemy force which can be bestowed upon an individual serving in the Armed Services of the United States. The medal is generally presented to its recipient by the President of the United States in the name of Congress. Since its creation in 1861, more than 3,400 men and one woman received the Medal of Honor.

Below are listed the 16th Infantrymen who were awarded the Medal of Honor for “conspicuous gallantry and intrepidity at the risk of life above and beyond the call of duty.” Click the soldier’s last name to see all the available full citations for awards to the individual soldier. 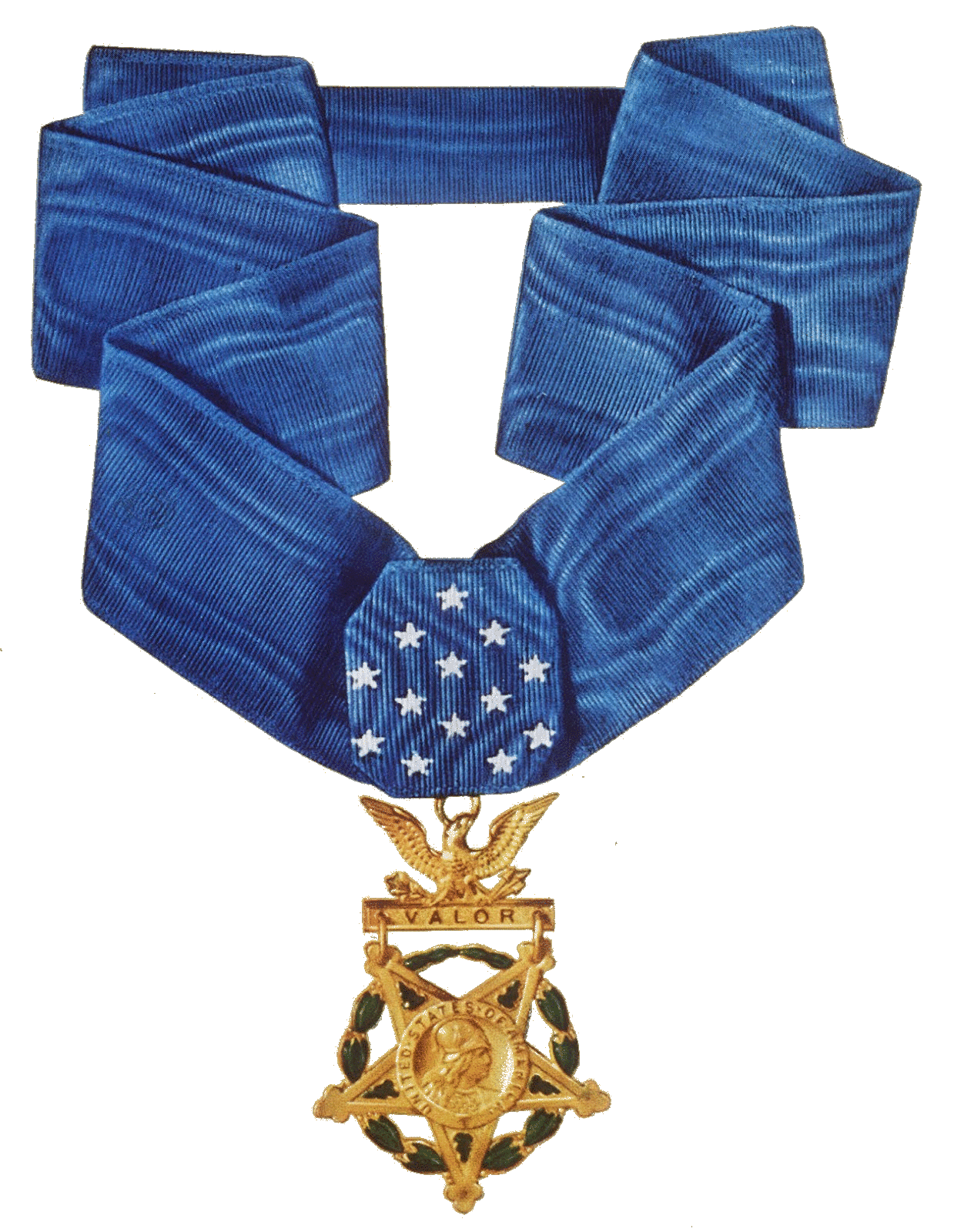