The Soldier’s Medal by an Act of Congress on July 2, 1926, and is awarded to any person of the Armed Forces of the United States or of a friendly foreign nation who, while serving in any capacity with the Army of the United States distinguished himself or herself by heroism not involving actual conflict with an enemy. The performance must have involved personal hazard or danger and the voluntary risk of life and is not solely awarded on the basis of having saved a persons life. The Soldier’s Medal is the highest honor a soldier can receive for an act of valor in a non-combat situation.

Below are listed the 16th Infantrymen who were awarded the Soldier’s Medal for “heroism.” Click the soldier’s name to see all the available full citations for awards to the individual soldier. 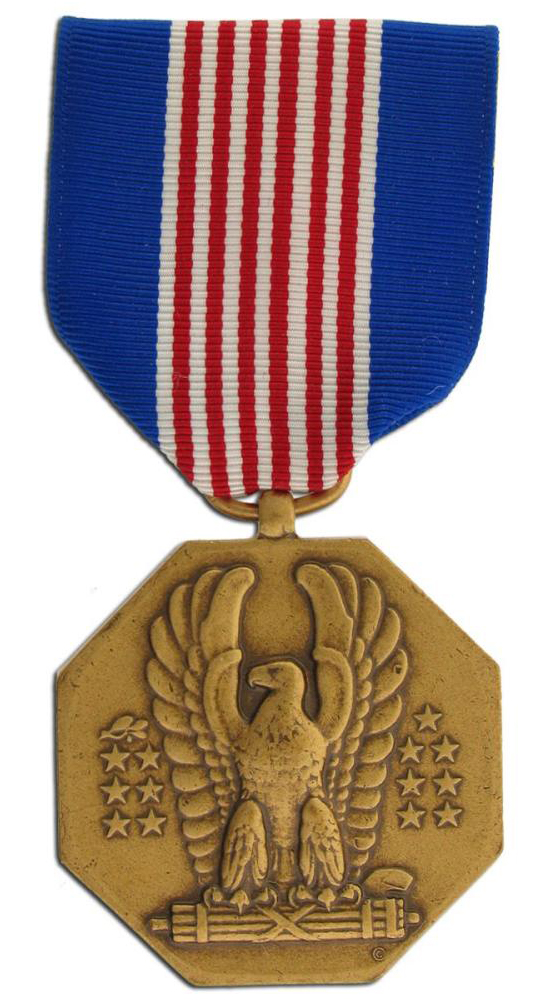