The Distinguished Service Cross (DSC) is the second highest military decoration that can be awarded to a member of the United States Army (and previously, the United States Army Air Forces). The DSC is awarded to a person who, while serving in any capacity with the Army, distinquished himself or herself by extraordinary heroism in combat. The degree of heroism, while of a lesser degree than would justify the Medal of Honor, must be so extraordinary as to clearly distinguish the soldier from his comrades.

Below are listed the 16th Infantrymen who were awarded the Distinguished Service Cross for “extraordinary heroism in connection with military operations against an armed enemy.” Click the soldier’s name to see all the available full citations for awards to the individual soldier. 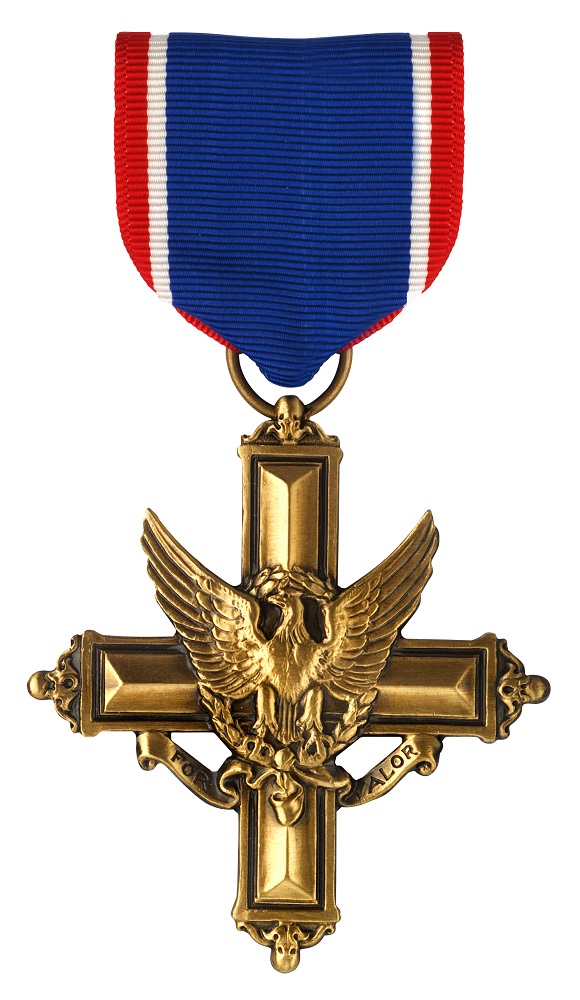